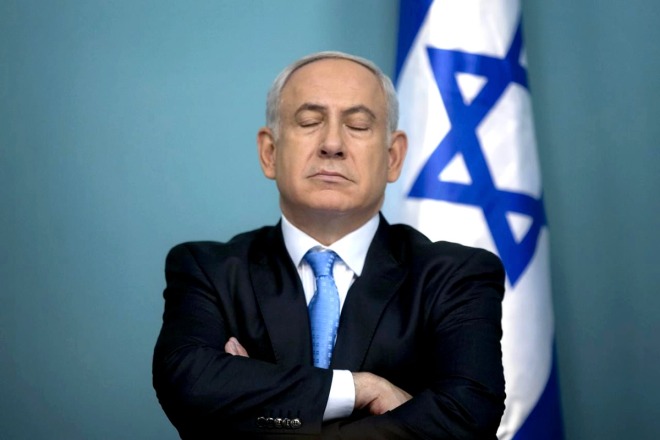 The Pizza is burning and the Gate is melting in the fire!

We may well find the origin of Obama in the middle of the 400,000 page classified papers that Prime Minister Netanyahu is releasing. These papers are now unclassified and they expose missing children by the masses and blowing the lid off of the Washington DC pedophile ring!   Pizza gate is just the tip of the ice berg and the tail end of 70 years of evil acts by evil people!  The media will have to face the truth.  Whether they do or not – the people will know and mark my words, it won’t be pretty.

“From now on, with one touch of the keyboard, everyone will have access to the documents and can trace what happened to their children.” stated Netanyahu.

What if Obama’s real past is among those missing children?  Many believe he was paper clipped into the person they say he is.  Others simply turn a blind eye.  I had suspected he was a clone with Rockefeller DNA from Nelson’s missing son Michael.  We may never know for sure, but one thing we do know – Obama has proven to be an evil puppet of destruction. It is clear he is a talking mouth via teleprompter controlled by handlers and great merchants of the earth.

So while the truth that sends the Washington snakes slithering out of the swamp on their own goes viral – it appears Netanyahu will have his capital in Jerusalem and the USA will have their embassy there.

Meanwhile, the congressional seat is playing smoke and mirrors with Russia – blaming them for a Trump win.  They seem to forget their NSA spy system is the evil eye placed on all the world’s affairs….and they seem to forget that all the people who try to tell the truth end up dead in the morgue.  They seem to forget the trail of bodies found with every leak from the Clinton Campaign and the Clinton Body Bag history. They seem to not be concerned that the CEO of the Clinton Foundation is missing and may be dead.  Why is that?  Perhaps because they wiped him out and don’t have time for the details….after all we know the drill – “What difference at this point does it make?”

It feels like it just might be the right time for Putin to release his documents on 911.  He has claimed to have the evidence and satellite images proving that it was an inside job – also known as false flag.  Time will tell if he does.

Stay tuned as the world helps Trump drain the swamp and the great merchants of the earth weep and wail.