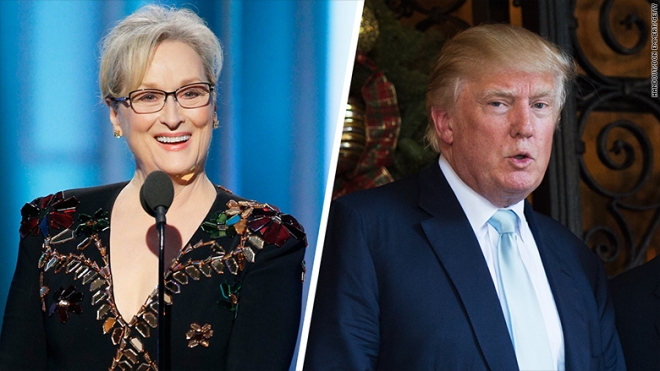 All I can say about the acclaimed actress is that she should have known when to shut up.  Alas, the woman won an award and instead of doing the golden globe thingy….she decided to ride the puppet train and do what Hillary and Soros wanted her to do and that was to bash Trump.  Once again….we see how left wing tactics crash down on the heads of the very same ones who have forgotten that it is all of the little ants out there that make them the star….it is every little tiny person who buys a ticket to watch the persona on the screen that makes them wealthy.

They forget that these same little ants, or little people, are the same ones that can brake them into tiny pieces.  Fortunately for Ms. Streep, she had millions stashed before she went out to commit actress suicide at the globes. 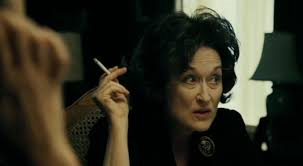 The morning after…..she was applauded by losers…I am sure Hillary called and thanked her for reading the words so greatly….and Soros probably slipped her some cash.  But what America and the world saw was a real life version of her performance in “Osage County”.  Yep, that is who she showed us she was.

15 thoughts on “CONGRATULATIONS TO MS. STREEP….SHE JUST SHOWED THE WORLD HOW TO ACCEPT AN AWARD AND LOSE IT AT THE SAME TIME!”