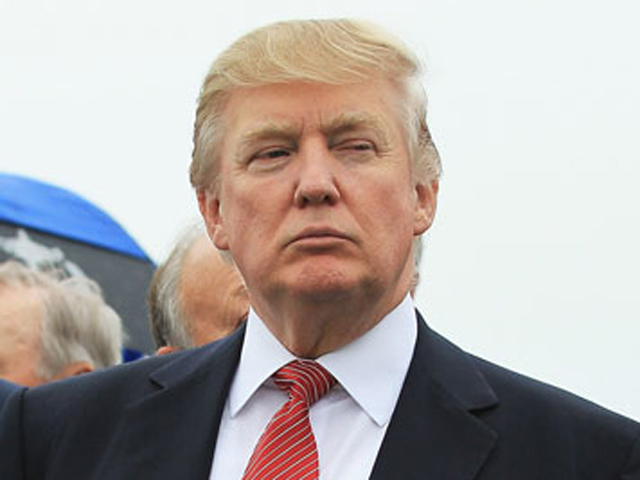 There is no reason for the Trump to do any more debates. Let the two Cubans bite at each other. Fox still wants a food fight so they will pit the Chihuahuas and place their bets.  Post debate they will claim one or the other the winner.  That’s how it works. They will have nothing to lose because Super Tuesday will be dismal for them and all they can do now is throw taco salad and let the donor audience squeal like pigs!

You know they see the writing on the wall when Cruz handlers try to make deals to have Trump put Cruz in the Supreme Court in exchange for him taking his tacos and bowing out of the race.  As a matter of fact, Farce book has now banned that news bit. No one is supposed to know about that back door offer.  Trump is not afraid of an illegal alien and the last thing he would ever do is betray America by putting a zealot illegal on the Supreme Court.  Let him go down in his own mire of deceit and cheat.

Meanwhile, Carson is gaining ground and will soon put both Cubans in their rightful places.  The illegal loser category.

TOGETHER LET’S MAKE IT A LANDSLIDE FOR DONALD J. TRUMP!

25 thoughts on “SUPER TUESDAY LANDSLIDE FOR TRUMP! NO MORE DEBATES – LET THE CUBANS THROW TACOS AT EACH OTHER!”