Will Saturday voting in South Carolina signal a green light for Bernie who is not a registered Democrat, or will it be a yellow light just before a call to STOP?

Florida Dems are already petitioning to strike Bern off their ballots. Will they succeed?  Questions and more questions loom. Is Florida’s move considered election tampering or just a constitutional right to keep Marxism off the ticket? Is Bernie just a loony independent or something more?  Read About Florida Dems & Bernie here. 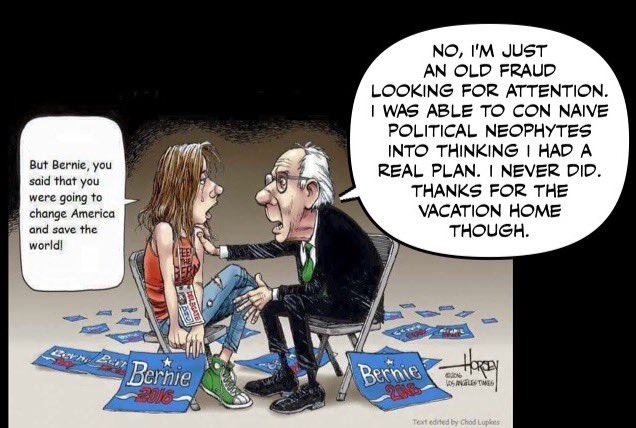 Only time will tell as we TICK-TOCK-TICK-TOCK into the voting booths.

O’Brien pointed to underground Vermont newspaper essays Sanders wrote in the late 1960s and early 1970s when he was in his 30’s. Topics ranged from male abusive and female rape sex fantasy’s to children need to go naked and feel each other’s sexual organs.

The controversial essays first emerged during the 2015 primary chase and Sanders’ campaign responded to their surfacing by dismissing the decades-old writing as “a dumb attempt at dark satire in an alternative publication. Interesting concept, however, isn’t that how Karl Marx started out in Paris? At the age of 25 Karl wrote stuff based on how he felt. Was that just meant to be dark satire too?

Karl’s stuff became his “Philosophical and Economical Manuscripts of 1844” and that stuff he wrote took hold and gave us Marxism and all the “isms” thereafter. Communism is simply Marxism in action.

So what does voting for a Karl Marx wanna be look like? For now it reeks of a dirty old man living out his lifelong dream to corrupt the minds of the uninformed, targeting youth and making his hero, Karl Marx, very proud. 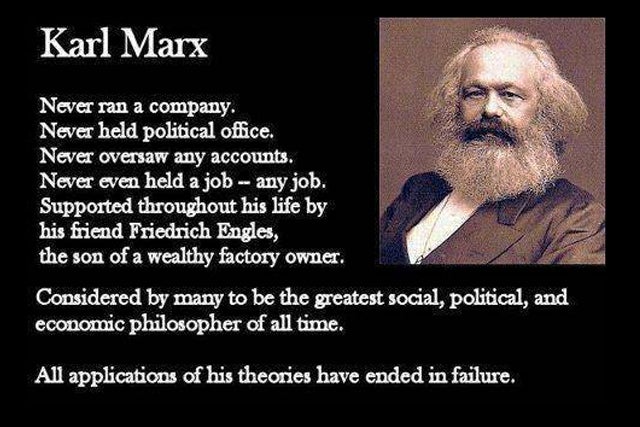 Karl and Bernie have a lot in common.
This leaves two serious questions remaining.
The first question is… “Will Dems allow Bernie’s fantasy to become a reality or will the Deep State do him in first and appoint their candidate to usher in their global order?” (Both choices are tyrannical at best.)
The second question is… “Will “We The People” rise up together and get out the landslide vote for President Trump who is for a prosperous and lawful America with God first and all Americans?”

One thought on “Is Marxism Growing In America?”