YOUR COMMITMENT AND TENACITY IS EXPOSING AND BREAKING DOWN FAKE NEWS! 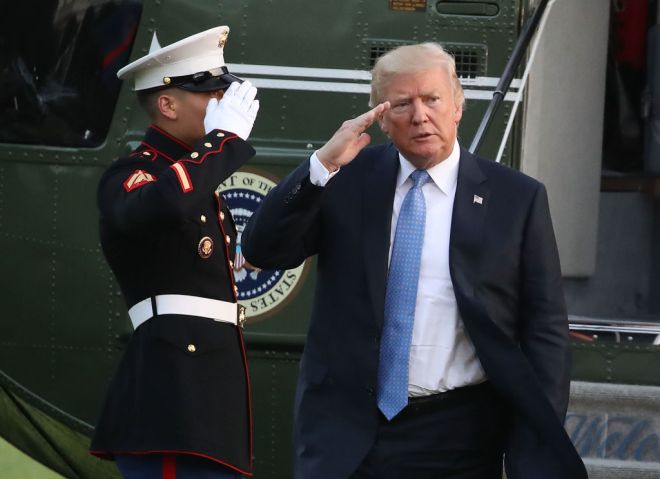 Those who have their eyes wide open for the truth in what is really going on all have their favorite sources for real news.  The real news bearers are what General Flynn has named “Citizen Journalists”.  Take a bow all of you and all who have done their part in spreading truth on social media and in everyday conversations.  You have a Military General saluting you and a great COMMANDER IN CHIEF, PRESIDENT DONALD J. TRUMP APPLAUDING YOU!  CONGRATULATE ONE ANOTHER. And be sure to thank President Trump for keeping you informed on a daily basis through his TWEETS and NODS!

For those who haven’t been digging around for what’s going on especially not digging deep in the rabbit holes, you may not know of BLUEPRINT Q. Let me introduce you.  This loyal patriot is a true patriot and well respected among other watchman who have been following the dirty antics of the deep state cabal and their operatives. He is an expert at putting the puzzle pieces together and then some. He is not alone, nor does he operate alone.  He is a comrade to an army of patriots who love America and desire to make her great again. He is part of a HUGE team of loyal patriots who desire to protect the constitution, the bill of rights, and the President of the United States of America Donald J. Trump, its’ Commander In Chief.  And every constitution loving citizen.  He has easy to understand threads on Twitter for any who want to get an update that are easily read and great for catching up on what you have missed or didn’t know happened. Check out his posts at BLUEPRINT @blueprint_q. 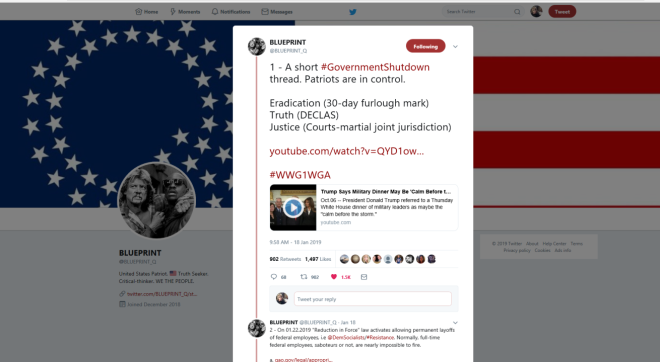 This sovereign land is under attack by those who want to destroy it from within, abolish the constitution, and hand what is left when they are done over to globalists. The swamp is deep and the global cabal is very real.

Being a watchman for fellow Americans is not for the faint of heart and it doesn’t offer a paycheck. There are a lot of consequences when you tell the truth about those who are seeking a globalist world order, especially when people start to listen.  And I’m not just talking about being removed from social media, or the usual troll attacks, and name calling like *&!$ or the nicer names like stupid conspiracy idiot, and deplorable. I am talking about the many truth tellers who have disappeared, or allegedly committed suicide by shooting themselves four times in the back of the head with precision. Those who died in a plane crash like JFK Jr., or an auto collision or some other form of collateral damage.

Leading the charge on the front lines is not an easy thing for most to do because it takes a lot of time, commitment, and gut instinct, along with an armory of historic facts of past and present events. At times it requires legal knowledge and the ability to research fast to connect the dots in order to perceive the future outcome.  It’s a gigantic, complicated game of chess.  It requires patience and humility for the times you get it wrong, and the courage to admit it promptly. It takes tenacity to push forward through the barrage of jeering and belittling of your work when attacked by the opposition from all sides.  The true patriots in the rabbit holes, never stop researching and praying for the wisdom to understand what they have uncovered and how to pass it forward. 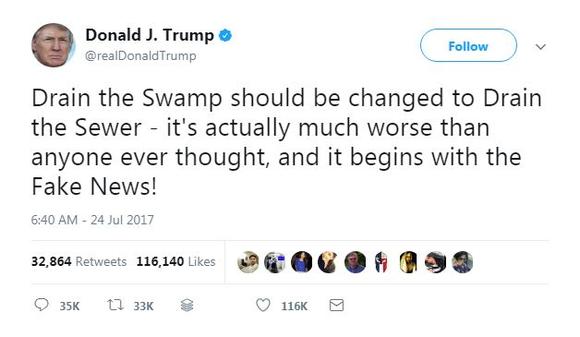 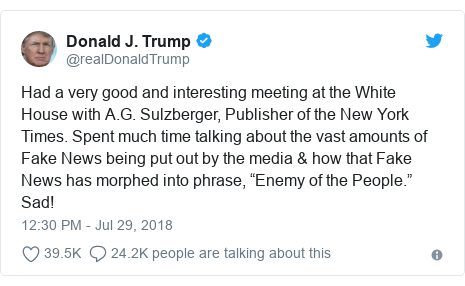 The president knows that to be able to forecast where an event is heading with the masters of secrecy, one must know how to move around in today’s digital warfare and understand how to read the digital code messages. One needs a thorough knowledge of the REAL HISTORY of the world, even history that happened centuries, and millennia ago.   He has provided a training ground in his open tweets to the people.  Some say he has also provided the “Q” as a training grounds for new and seasoned recruits to build a great and powerful digital army.  An army of patriots who take pride in discovering the truth and sharing it from the top of the wall!

I salute all who have joined in the digital cause to spread the truth and counter punch the fake media.  Without each of you, very few would have known the extent of the evil that is taking place, let alone how to counter it.

One thought on “A SALUTE TO THE DIGITAL PATRIOTIC PRESS!”