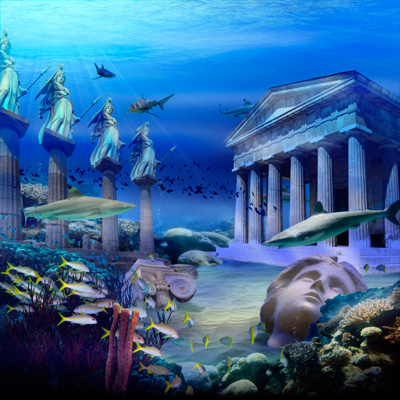 Covfefe’ (pronounced “cuv – fee- fae”) is an Antediluvian term for “In the end we win.” It was commonly used by the sons of Adam to rail against the evil actions of the fallen who had led man astray.

The term gained popularity  prior to the great deluge and was rarely used after the flood subsided. It regained favor around the time Nimrod was building his tower, after which it was entirely lost in translation at Babel. 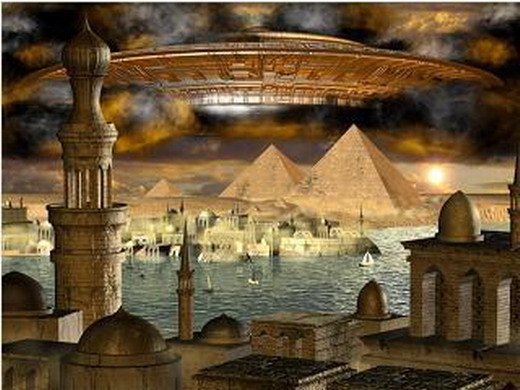