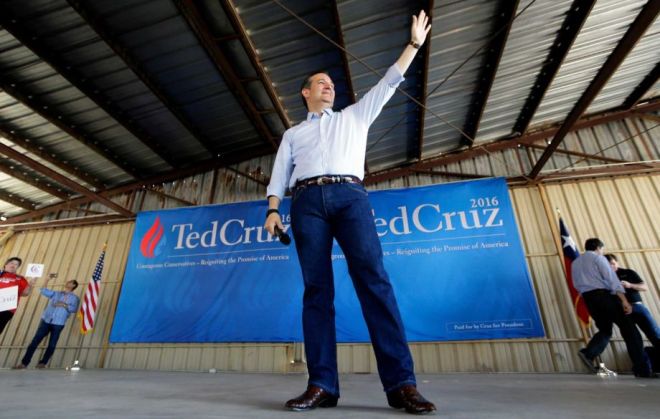 Morning Joe, Mika and guests laughed at phony Cruz for his college theatrical debate style that his body never grew out of…or was it his body never grew in to?  (I’m not sure, I was too busy laughing). Humorous and true descriptions of Ted’s Shakespeare poses, long irritating pauses and over all annoying acting won him an unauthentic and painful rating from the Morning Joe crew and guests.  Mika stated, “On a performance level – he’s just painful”.

Whew – finally someone in the media is pointing out the dang obvious fake style and obnoxious pauses that have made it unbearable for me to listen to or watch. See video below.

Cruz made outlandish policy against how to treat Muslim citizens – pretty much he will treat Muslim neighborhoods like gang areas and a few more stupid things.  The NYPD’s Commissioner William Bratton was very clear that Cruz was not knowledgeable of what American citizenship means, nor did he know that over 1,000 police officers were Muslims wearing a uniform to protect citizens.  In short Bratton scolded and shamed Cruz stating that this is the reason Cruz will never be president of the United States.

11 thoughts on “CRUZ LOSES ON PERFORMANCE AND POLICY – NYPD COMMISSIONER BRATTON RIPS CRUZ STATING THIS IS WHY HE WILL NEVER BE PRESIDENT!”