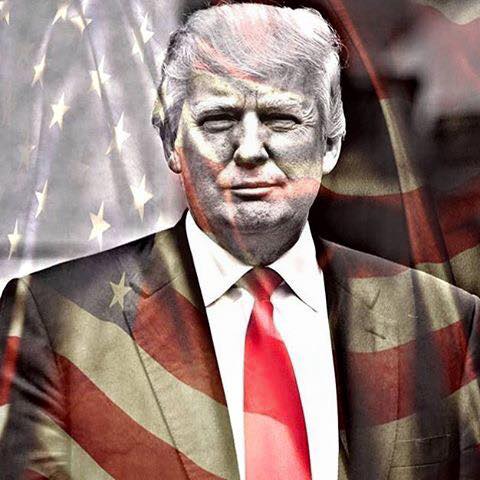 TRUMP IS BRILLIANT!! On Trump boycotting the Fox News debate: If you think this struggle is just between Trump and Megan Kelly, you are more than naive. Trump is raising a MEGA-Movement, a counter-revolution, by standing against the Globalist Elite that own both the Republican and Democrat Parties, and own the Media that own all the Spin Doctors like NeoCon Review’s gang of 22, Charles Krauthammer, and Megyn Kelly.

He is standing against the establishment that controls the six corporations that own the T.V. and radio media, all of the major news papers, most of the small so-called independent papers, and the 99 percent of the publishing houses. These are the people that also own and control the Federal Reserve and all the Western Central Banks that have held our economy hostage to their New World Order Agenda, robbed us of Constitutional Governance, and relegated our children and Grand Children to debt slavery in a quasi-Marxist Poverty State.

This ELECTION is between Donald Trump and the Globalist Criminals that control every aspect of our Government, every NGO that is pushing a Globalist agenda – from the Rockefeller Foundation, George Soros, UNESCO, USAID, and the Clinton Foundation. Simply put, this is the most important election in our life time. (Donald Trump President 2016)

43 thoughts on “TRUMP IS BRILLIANT!”